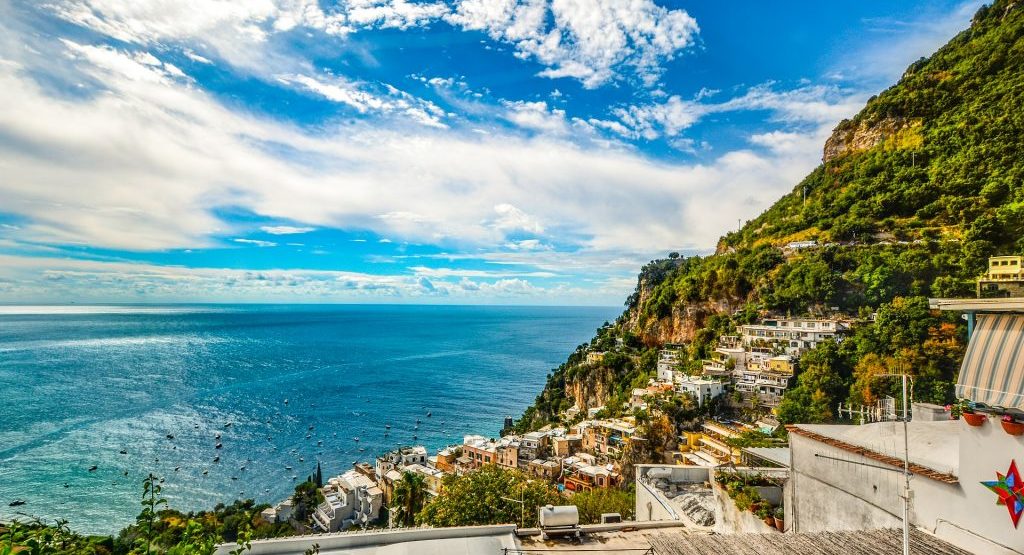 If you’re wondering why Italy doesn’t typically come up in discussions of the best places to SCUBA dive, you can thank the world-class culture, cuisine and architecture that draws most of the tourists who visit this stunning country. Italy has such an embarrassment of riches to offer visitors, it is perhaps understandable that its 7600 km coastline and rich maritime history are edged out of the top ten.

But for scuba enthusiasts, amateurs and pros alike, it is one of the world’s best kept secrets.

The Italians have been exploring the waters around their home for three millennia, and probably longer than that. Some of the earliest evidence of free diving has been found near the Italian coastline, and it’s a tradition that continues through the Classical era, right up to the efforts of Italian divers during World World II. Records dating from Alexander the Great’s military campaigns describe the use of a diving bell.

Thanks to this rich maritime history of culture and conflict, the strikingly beautiful Italian Mediterranean coastline offers an enormous variety of underwater exploration opportunities. From vibrant flora and fauna to historical ruins, shipwrecks ancient as well modern, and exciting geological formations associated with volcanic activity, the Italian scuba diving experience has it all. 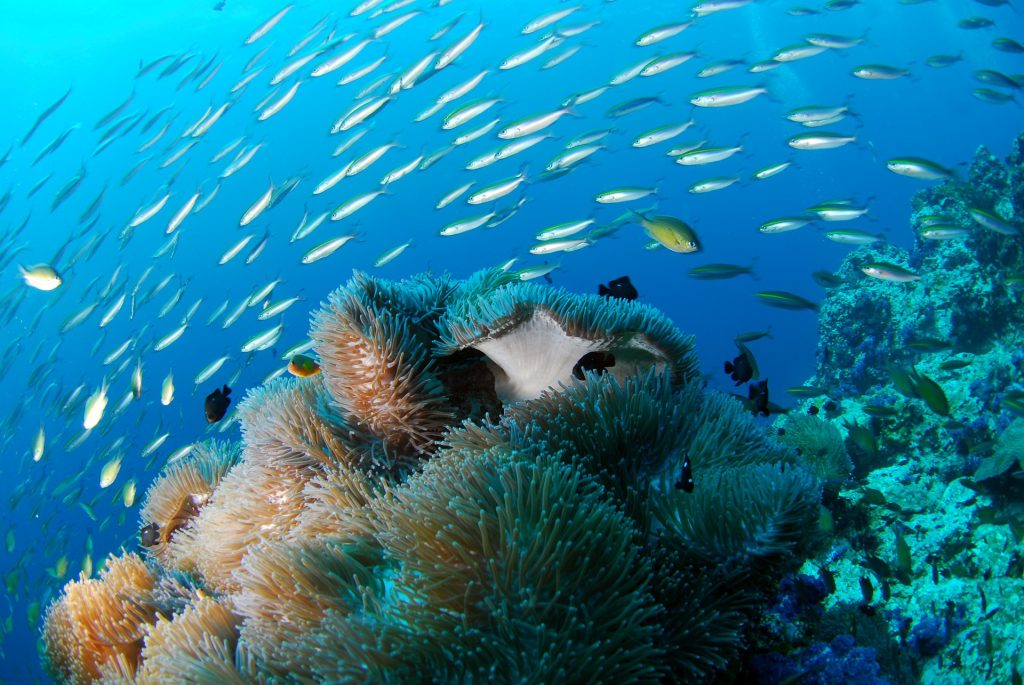 The coastline off the islands of Sardinia and Sicily are a scuba diver’s paradise, with a rich marine biodiversity. This is an area suitable for novice divers looking for memorable reef and drift diving experiences. For underwater spelunkers and advanced divers looking for a challenge, La Galleria (near Sardinia) has a cave system that is yet to be fully mapped. 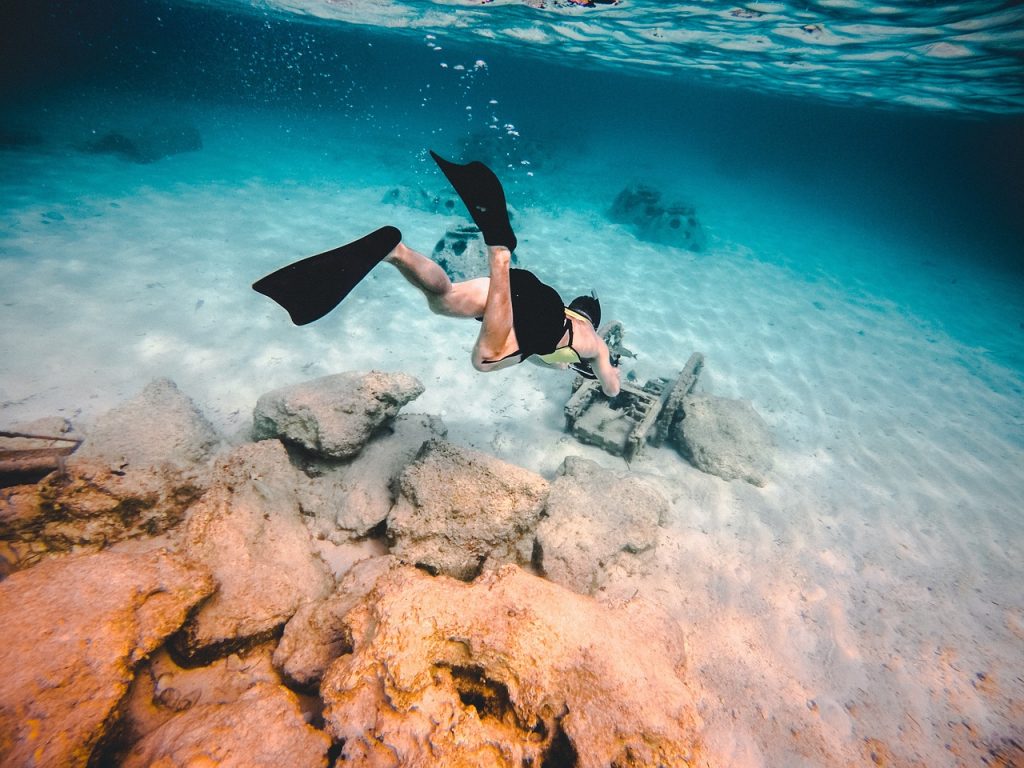 Palaces under the Sea

The city of Bala was once a resort, a sort of Roman Las Vegas that attracted visitors like Nero, Cicero and even Caesar. Due to volcanic activity and rising waters, it is now submerged in the Bay of Naples. It is a protected site, full of intact buildings and statues that still stand to this day, offering a unique scuba experience.

For experienced divers looking for sunken wrecks to explore, there are notable sites all along the Italian coast. The Saint Lucia, near Rome, is one of the better-known wrecks from World War II. The visibility is good, and portions of the vessel are still intact, though split in two and heavily colonized by marine life. Aci Trezza, Sicily, has a large number of wrecks, some of them dating all the way back to Classical Antiquity. 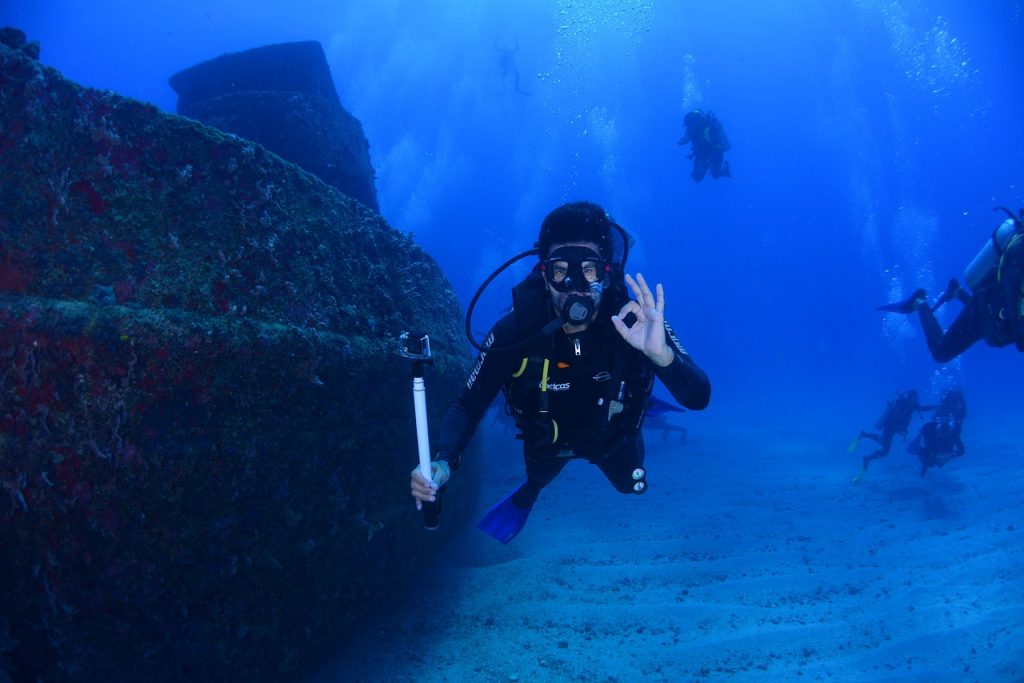 The Kent, near Sicily, better known as the “Koran Ship” is a relatively recent wreck site, world famous due to its cargo: thousands of copies of the Koran. It went down in 1978 and lies in about 50 meters of water, and is now home to a variety of lobsters, octopi, and morays. Also in the region is The Capua, a WWII wreck found at a depth of 35m off the Scopello coast. 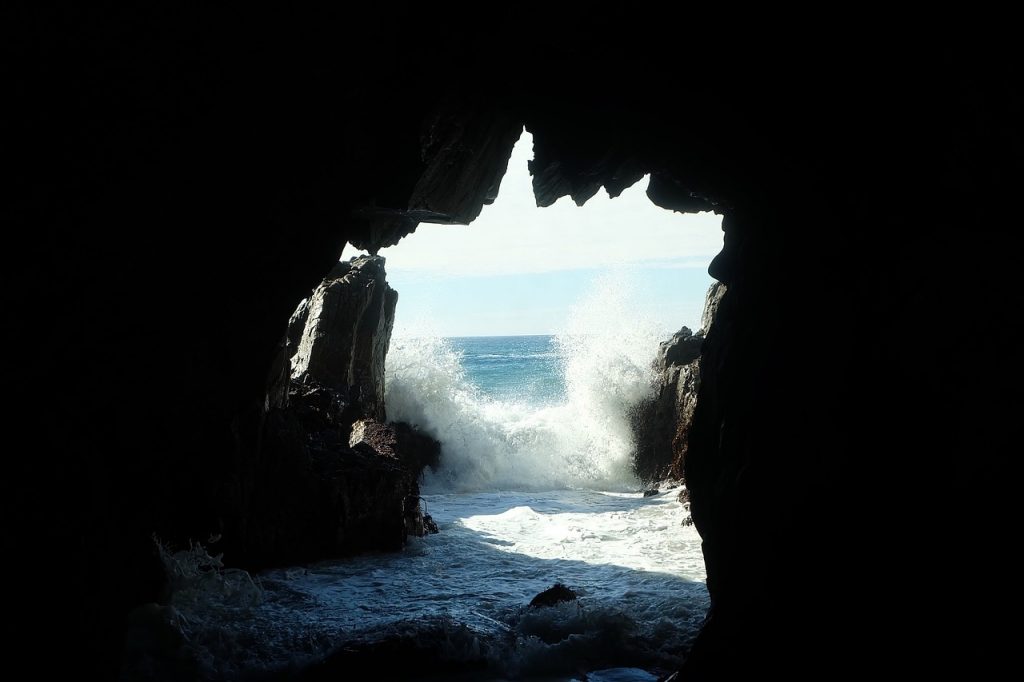 Grottos and Caves
For divers who enjoy exploring unusual geological formations, Italy’s abundant grottos and caves offer portals into another world. Some sites are rich in reef life, while others glitter with colourful minerals. A few favourites are the caves at La grattodicalaporo near Sicily, the grotto at Uzzo Bay near Trapani, and the summit of a submerged mountain, the Ferdinandea Volcano, also near Sicily.

For more information on vacationing in Italy send us a message through our contact form and we’ll be glad to assist you.