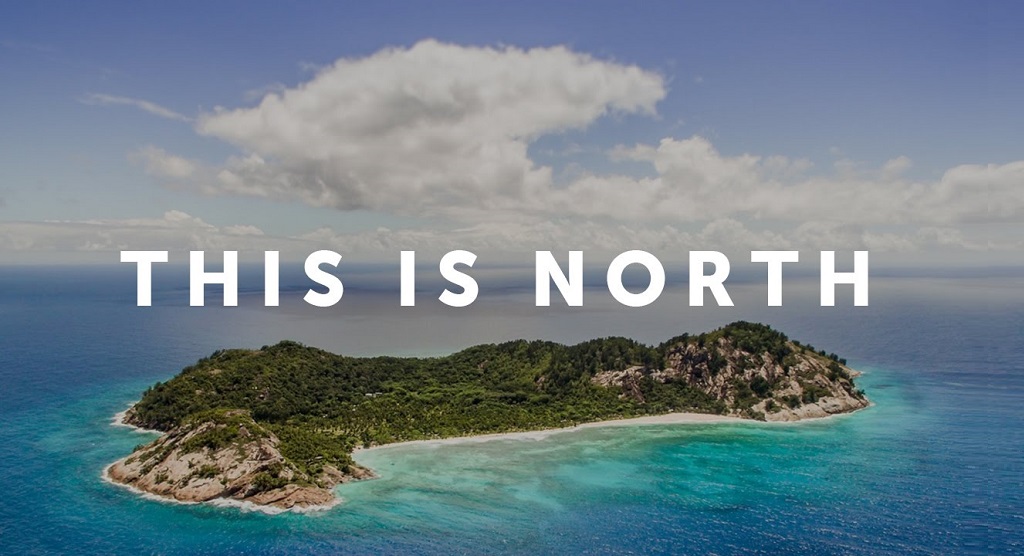 North Island, one of the inner granitic islands of the 142-island nation of Seychelles, is a special spot even within this magical archipelago. A twenty-year conservation effort has returned the island to its pristine state, re-introducing original flora and fauna, and giving visitors a glimpse of how it may have looked to the first human settlers, who arrived in 1609. Only eleven villas are available on the entire island. Our pick is Villa 11. Perched on the granite boulders of North Island’s East Beach, Villa 11 is over 8,000 square feet of decadent luxury spread out across multiple levels, cascading down through a coconut grove to a private beach entry into the ocean below.

Built from materials harvested on the island during its rehabilitation, the villa’s design strikes a balance between luxury and simplicity, a signature architectural style referred to as “barefoot luxury.”

Villa 11, unlike the other ten villas on North Island is for couples only. In 2011, the newly married Duke and Duchess of Cambridge honeymooned there.

Currently Villa North has 42 excellent reviews on Trip Advisor and a 4.5 star rating.

To view our other selections of top villas for november click here.