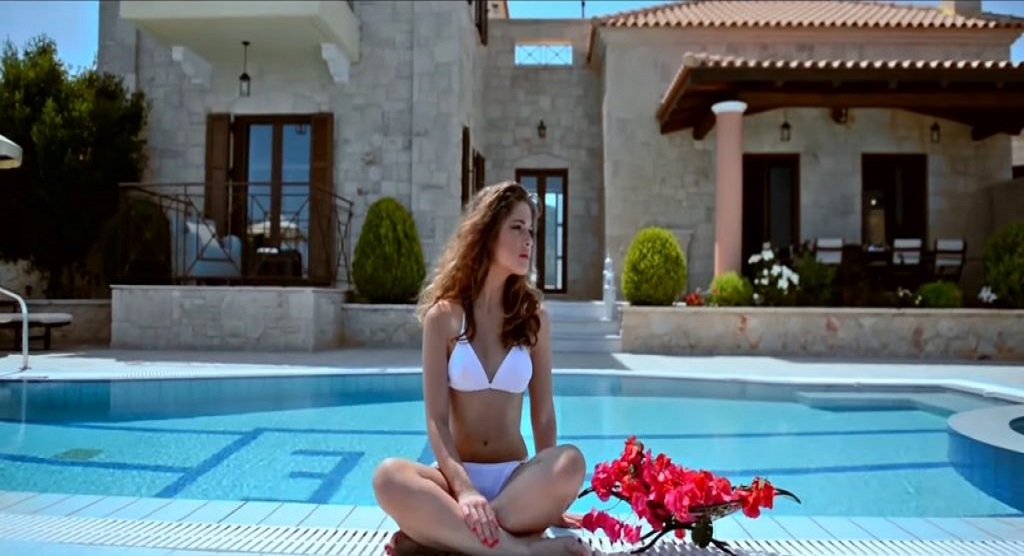 This month’s top 3 luxury villa picks take us from the Islands of the Northern West Indies, over to the Indian ocean, and concludes on the mountains of Northern Greece overlooking the Ionian Islands. Looking for the world’s best private getaways? These villas are among the finest luxury rentals available for groups, couples and families to rent year-round.

North Island, one of the inner granitic islands of this 142-island nation, is a special spot even within this magical archipelago. A twenty-year conservation effort has returned the island to its pristine state, re-introducing original flora and fauna, and giving visitors a glimpse of how it may have looked to the first human settlers, who arrived in 1609. Only eleven villas are available on the entire island. Our pick is Villa 11. Perched on the granite boulders of North Island’s East Beach, Villa 11 is over 8,000 square feet of decadent luxury spread out across multiple levels, cascading down through a coconut grove to a private beach entry into the ocean below.

Built from materials harvested on the island during its rehabilitation, the villa’s design strikes a balance between luxury and simplicity, a signature architectural style referred to as “barefoot luxury.”

Villa 11, unlike the other ten villas on North Island is for couples only. In 2011, the newly married Duke and Duchess of Cambridge honeymooned there.

Currently Villa North has 42 excellent reviews on Trip Advisor and a 4.5 star rating.

The Artist Ocean Villa is located in the Turks & Caicos, on the world-famous Amanyara International resort, which was designed by architect Jean-Michel Gathy. Gathy is renowned for his sense of scale and his unique approach to mixing European and Asian influences in his work.

Currently Villa North has 308 excellent reviews on Trip Advisor and a 5 star rating.

Zakynthos Island is located on the Ionian coast of Greece, south of Corfu and Kelafonia. The Emerald Deluxe Villas are comprised of two exquisite traditional stone villas with breathtaking views of the deep blue Ionian Sea. Built using traditional architectural methods and materials, each villa has its own private grounds, private swimming pool and incorporates beautiful decor. Though the design is traditional, the facilities are modern and luxurious, including a jacuzzi, fine linens and even gaming consoles, by request. This is a wonderful choice for families, with two outdoor pools, including one just for children.